Will Brazil's Past be Mexico's Future? 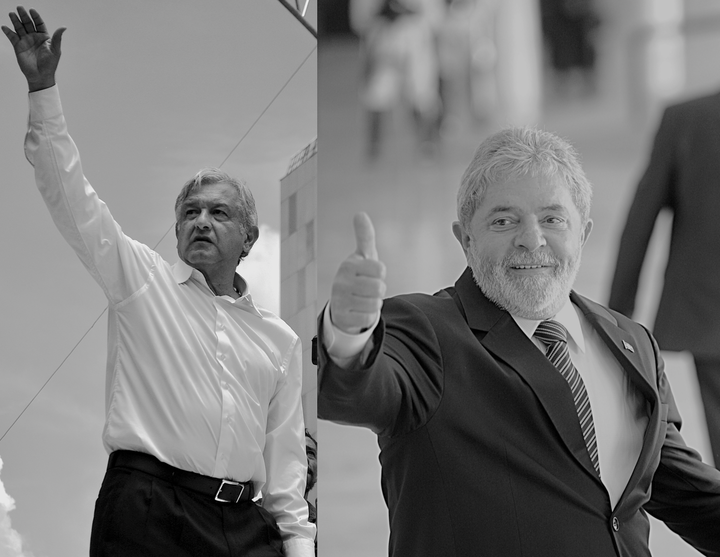 For the last two decades, observers and scholars of Latin American politics have wondered about the electoral fate of the left. Some analysts in particular have highlighted how the end of the ‘Pink-tide’ precipitated the comeback of right-of-centre governments across the region. But in this regard, Mexico has been running in dissonance to its regional counterparts. The right-of-centre parties Partido Acción Nacional (PAN) and then the Partido Revolucionario Institucional (PRI) occupied the executive office from 2000 to 2018 while most Latin American countries turned to either a radical or a reformist left.

Now, however, left-of-centre Andres Manuel López Obrador (AMLO) and his National Regeneration Movement (MORENA) hold the Mexican presidency. To delineate what the future might hold for AMLO, we can look to the previous experience of the left in another large, federal, multi-party presidential Latin American republic: Brazil.

The complete version of this and my other articles can be found here.

Click here to find my contributions to the Presidential Power Blog.

My research focuses on subnational regime heterogeneity across Latin America.